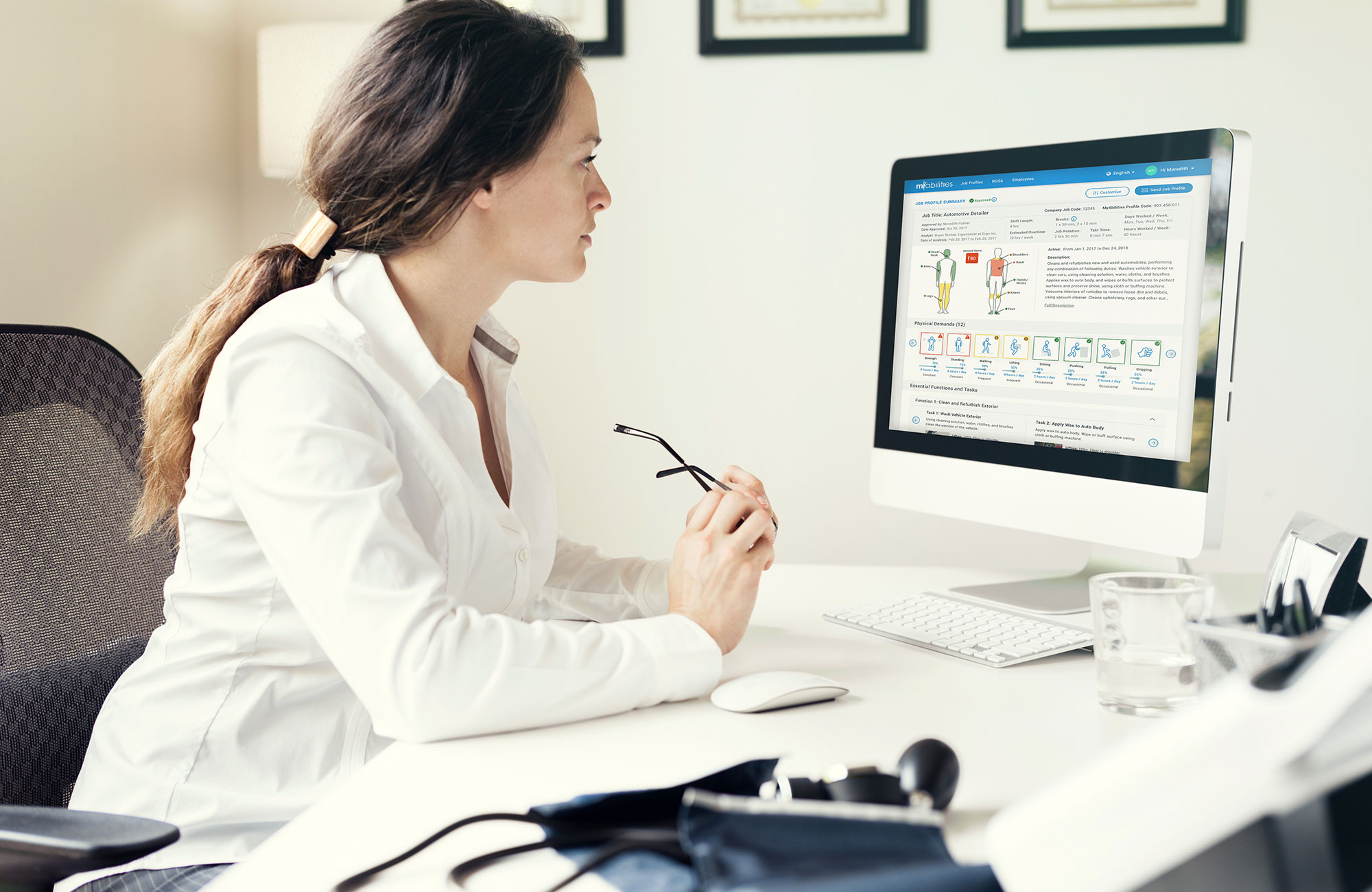 “In my view, the Tribunal’s decision on this issue was a reasonable one.  In certain circumstances, the procedural aspect of an employee’s duty to accommodate will permit, or even require, the employer to ask for a second medical opinion.  Without attempting to define all of those circumstances, they will include the circumstances that the Tribunal reasonably found existed here, where the employer had a reasonable and bona fide reason to question the adequacy and reliability of the information provided by its employee’s medical expert.  As the OHRC says in its Policy, an employer is not entitled to request an IME in an effort to second-guess an employee’s medical expert.  An employer is only entitled to request that an employee undergo an IME where the employer cannot reasonably expect to obtain the information it needs from the employee’s expert as part of the employer’s duty to accommodate.” [Emphasis added]

The Court also provided some guidance as to the permissible scope of an employer’s communications with an IME:

“When providing the examiner with information, it is my view that the employer must be careful not to impair the objectivity of the examiner.  Where an employer has provided information to an examiner which might reasonably be expected to impair that examiner’s objectivity, it is my further view that an employee is justified in refusing to attend the IME.  In such a case, the accommodation process will not have failed as a result of the employee’s refusal to attend the IME.  Instead, the process will have broken down as a result of the employer’s actions in potentially impairing the examiner’s objectivity.”

In this case, because the employer’s request was reasonable in the circumstances, the Court found that the employee breached his obligation to cooperate in the accommodation process in his refusal to attend the IME.  The Ontario Court of Appeal denied the employee’s request for leave to appeal.  (Bottiglia v Ottawa Catholic School Board).

Talk to an expert

Book a call with an expert to learn more.

Subscribe now to keep updated with the latest MyAbilities news.